"The following video has been approved by Karl Barth."

Darwinian Reductionism is nothing new

9-11All those who make no-god idols don't amount to a thing, and what they work so hard at making is nothing. Their little puppet-gods see nothing and know nothing—they're total embarrassments! Who would bother making gods that can't do anything, that can't "god"? Watch all the no-god worshipers hide their faces in shame. Watch the no-god makers slink off humiliated when their idols fail them. Get them out here in the open. Make them face God-reality.  12The blacksmith makes his no-god, works it over in his forge, hammering it on his anvil—such hard work! He works away, fatigued with hunger and thirst.
13-17The woodworker draws up plans for his no-god, traces it on a block of wood. He shapes it with chisels and planes into human shape—a beautiful woman, a handsome man, ready to be placed in a chapel. He first cuts down a cedar, or maybe picks out a pine or oak, and lets it grow strong in the forest, nourished by the rain. Then it can serve a double purpose: Part he uses as firewood for keeping warm and baking bread; from the other part he makes a god that he worships—carves it into a god shape and prays before it. With half he makes a fire to warm himself and barbecue his supper. He eats his fill and sits back satisfied with his stomach full and his feet warmed by the fire: "Ah, this is the life." And he still has half left for a god, made to his personal design—a handy, convenient no-god to worship whenever so inclined. Whenever the need strikes him he prays to it, "Save me. You're my god."
18-19Pretty stupid, wouldn't you say? Don't they have eyes in their heads? Are their brains working at all? Doesn't it occur to them to say, "Half of this tree I used for firewood: I baked bread, roasted meat, and enjoyed a good meal. And now I've used the rest to make an abominable no-god. Here I am praying to a stick of wood!"
20This lover of emptiness, of nothing, is so out of touch with reality, so far gone, that he can't even look at what he's doing, can't even look at the no-god stick of wood in his hand and say, "This is crazy." 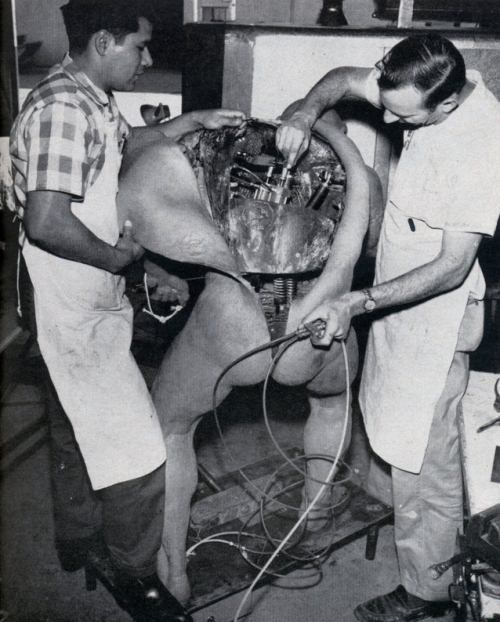 New International Version (NIV)
9 All who make idols are nothing,
and the things they treasure are worthless.
Those who would speak up for them are blind;
they are ignorant, to their own shame.
10 Who shapes a god and casts an idol,
which can profit nothing?
11 People who do that will be put to shame;
such craftsmen are only human beings.
Let them all come together and take their stand;
they will be brought down to terror and shame.
12 The blacksmith takes a tool
and works with it in the coals;
he shapes an idol with hammers,
he forges it with the might of his arm.
He gets hungry and loses his strength;
he drinks no water and grows faint.
13 The carpenter measures with a line
and makes an outline with a marker;
he roughs it out with chisels
and marks it with compasses.
He shapes it in human form,
human form in all its glory,
that it may dwell in a shrine.
14 He cut down cedars,
or perhaps took a cypress or oak.
He let it grow among the trees of the forest,
or planted a pine, and the rain made it grow.
15 It is used as fuel for burning;
some of it he takes and warms himself,
he kindles a fire and bakes bread.
But he also fashions a god and worships it;
he makes an idol and bows down to it.
16 Half of the wood he burns in the fire;
over it he prepares his meal,
he roasts his meat and eats his fill.
He also warms himself and says,
“Ah! I am warm; I see the fire.”
17 From the rest he makes a god, his idol;
he bows down to it and worships.
He prays to it and says,
“Save me! You are my god!”
18 They know nothing, they understand nothing;
their eyes are plastered over so they cannot see,
and their minds closed so they cannot understand.
19 No one stops to think,
no one has the knowledge or understanding to say,
“Half of it I used for fuel;
I even baked bread over its coals,
I roasted meat and I ate.
Shall I make a detestable thing from what is left?
Shall I bow down to a block of wood?”
20 Such a person feeds on ashes; a deluded heart misleads him;
he cannot save himself, or say,
“Is not this thing in my right hand a lie?”
Posted by PM Summer at 6:54 AM No comments:

Why is this an impossible match? 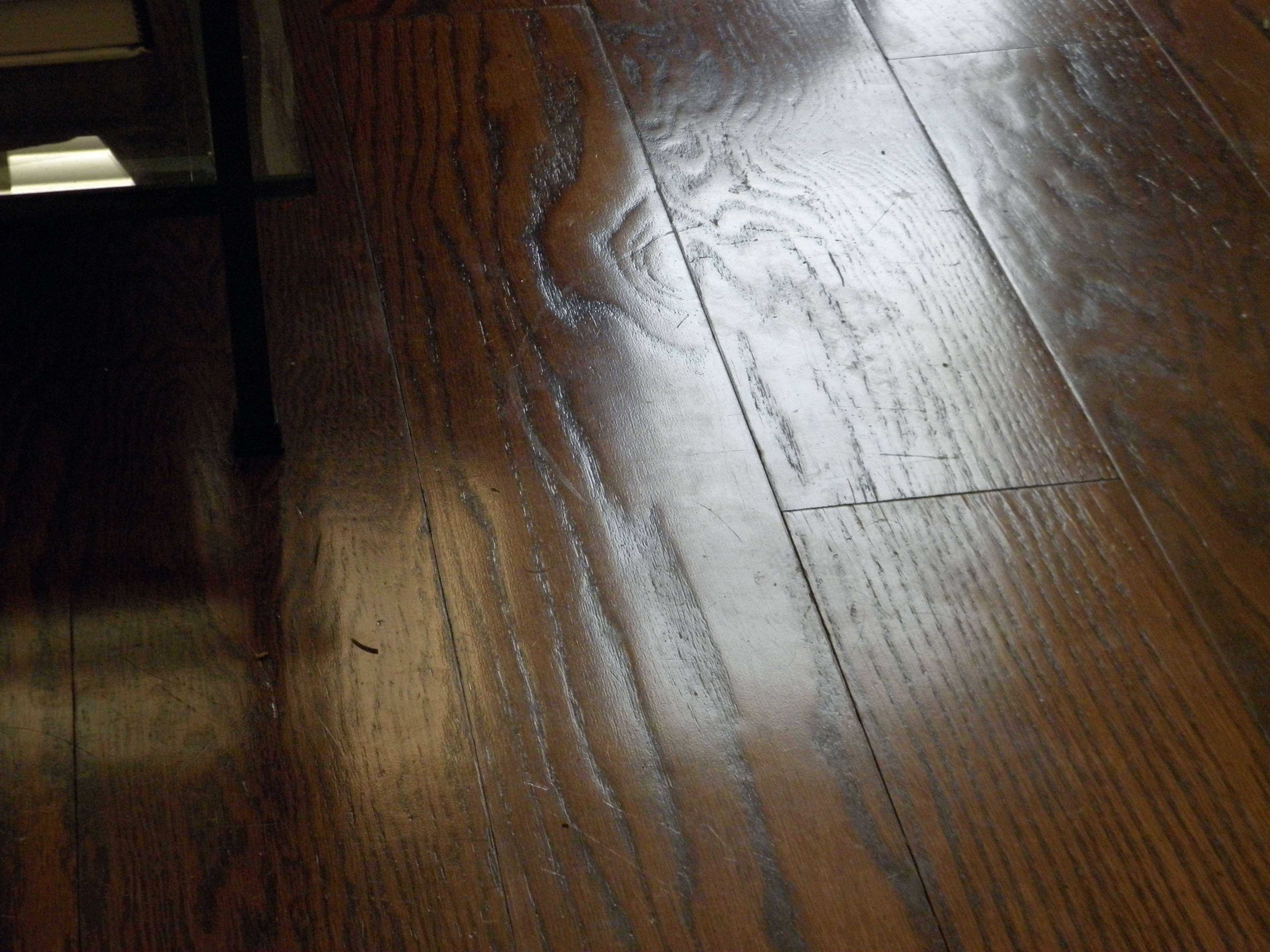 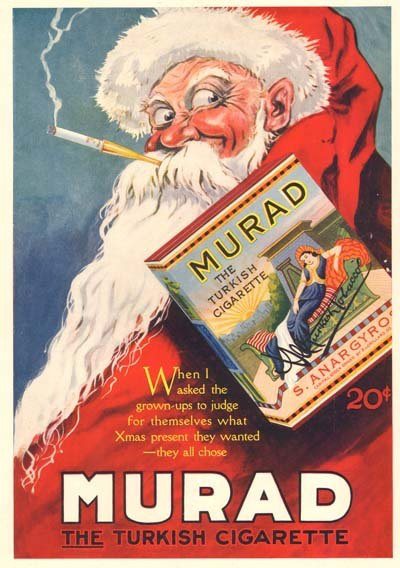