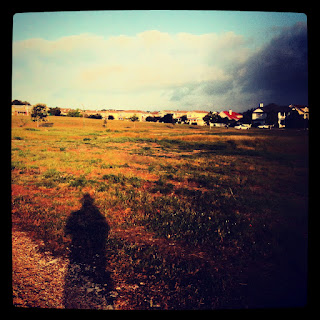 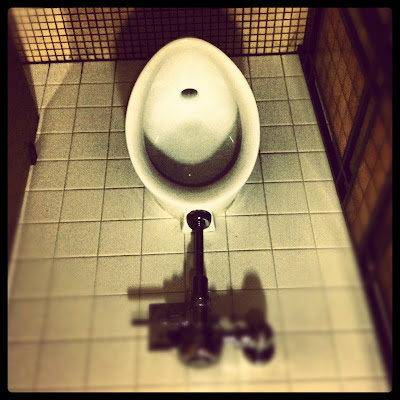 All the best.
Posted by PM Summer at 5:59 AM No comments: Guess I'll be eatin' mor chikin' in the future.
Posted by PM Summer at 12:26 PM No comments:

“The miracles of Jesus were the ordinary works of his Father, wrought small and swift that we might take them in.”


Thinking Christian
Posted by PM Summer at 8:32 PM No comments:

You should own this. Yes, you. 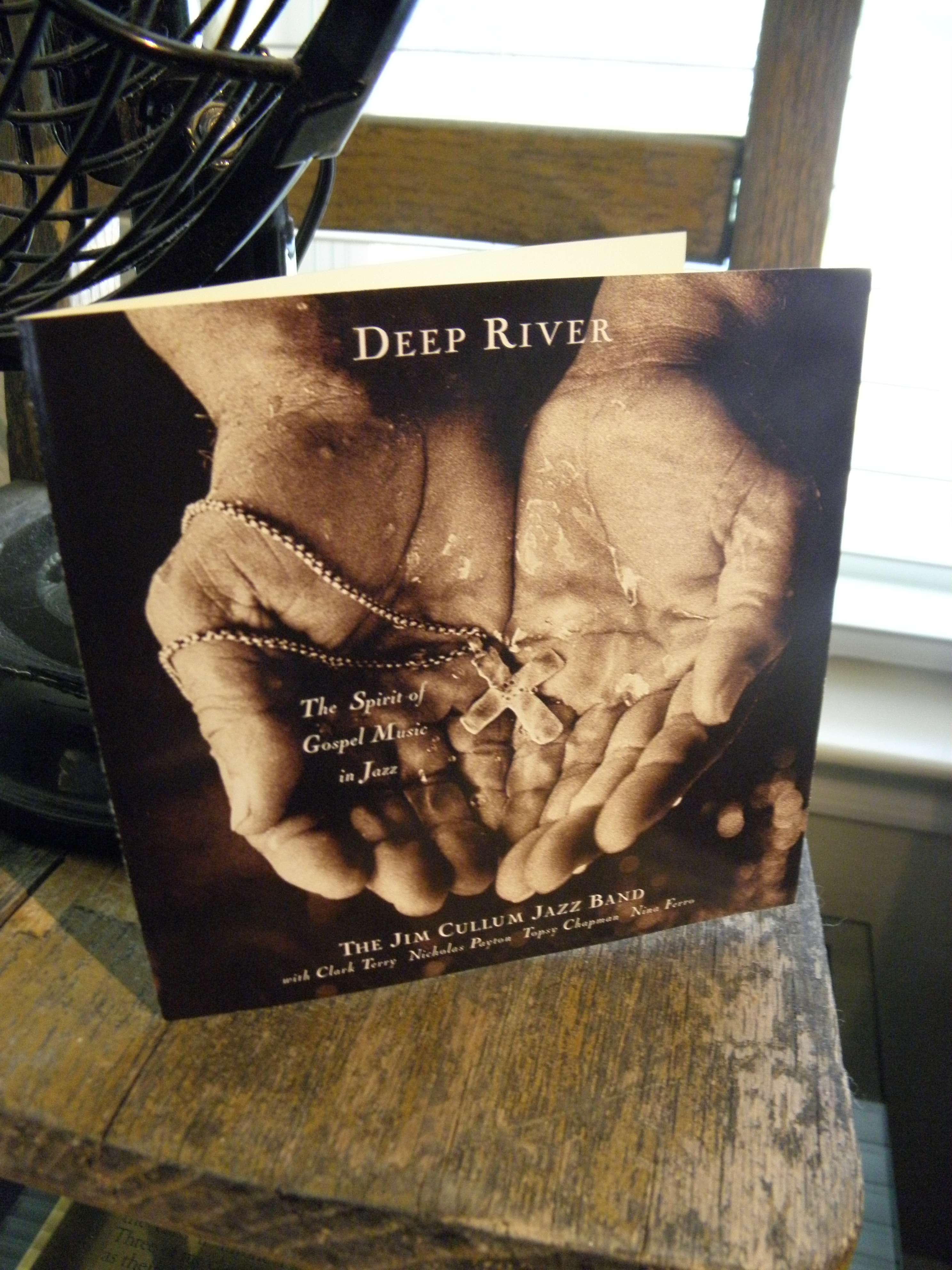 Riverwalk
Posted by PM Summer at 8:28 PM No comments: 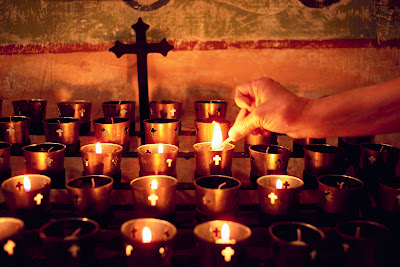 "PM changed his Religious Views." That's what it says on my Facebook Timeline. It's not quite true, although I did change one view from being spelled with an initial capital to lowercase for clarity, and then back again for consistency. But perhaps some explanation is called for. 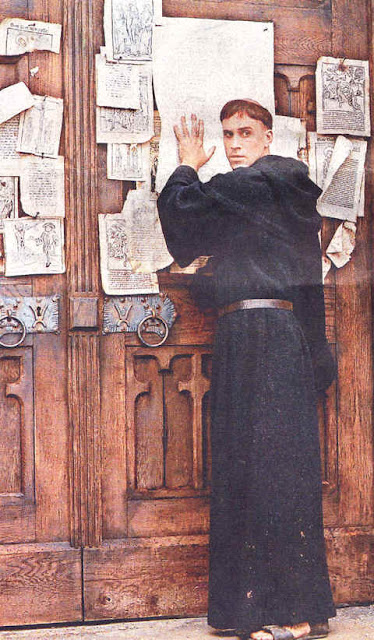 I am an Evangelical Christian. Today, that's often thought to be a political term. It isn't. The term “evangelical” comes from the Greek word euangelion, meaning “the good news” or the “gospel.” Thus, the evangelical faith focuses on the “good news” of salvation brought to sinners by Jesus Christ. 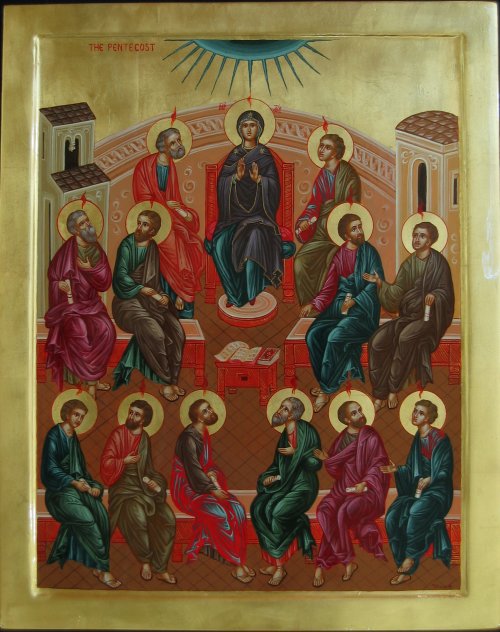 I am also something of a Pentecostal Christian. According to Wikipedia,

Pentecostalism or Classical Pentecostalism is a renewal movement within Christianity that places special emphasis on a direct personal experience of God through the baptism in the Holy Spirit. The term Pentecostal is derived from Pentecost, the Greek name for the Jewish Feast of Weeks. For Christians, this event commemorates the descent of the Holy Spirit upon the followers of Jesus Christ, as described in the second chapter of the Book of Acts. Pentecostals tend to see their movement as reflecting the same kind of spiritual power and teachings that were found in the Apostolic Age of the early church. For this reason, some Pentecostals also use the term Apostolic or full gospel to describe their movement.

I can agree with that. I have been "born again from above," and I know that direct contact with God through his spirit is a reality denied to no one who desires it.

I am a catholic Christian, but not a Roman Catholic (big difference). There are essentially five definitions of what being a Catholic Christian means. My self identification isn't based on any of these (although at one time, as an Anglican, it was). It's based on the meaning of the word "catholic" as representing the whole church, undivided. And what would that be, in the fractious and fractured reality of human Christendom? It would be the recognition of, and adherence to, the creedal staements of the early Church: the Apostle's Creed and the Nicene Creed. In those statements of faith you will find the catholic church. 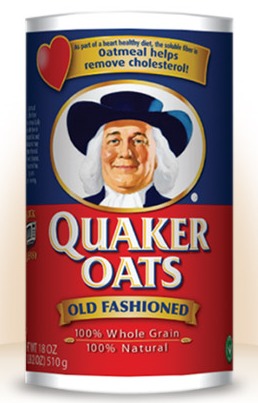 The central tenet of the diverse Quaker belief is The Priesthood of All Believers.
Yeah. That's central to me, too. Defining, actually.

During my Anglo-Catholic days, I was very much opposed to the ordination of women to the priesthood, based both upon my "Catholic" views, and upon my experience with the heterodox beliefs of the ordained women I had worked with. It became something of a non-issue with me as time went by (and I removed myself from Anglo-Catholicism).


An ordained orthodox Anglican Christian friend of mine noticed this lessening of opposition, and asked, "P.M., are you no longer opposed to Women's Ordination?" My response was (and is) that my opposition to "The Ordination of Women to the Holy Priesthood" remains in place, but that I've expanded that opposition to include men as well.


The priesthood of all believers, living the expectant presence of God. Not only quaking, but even quivering.