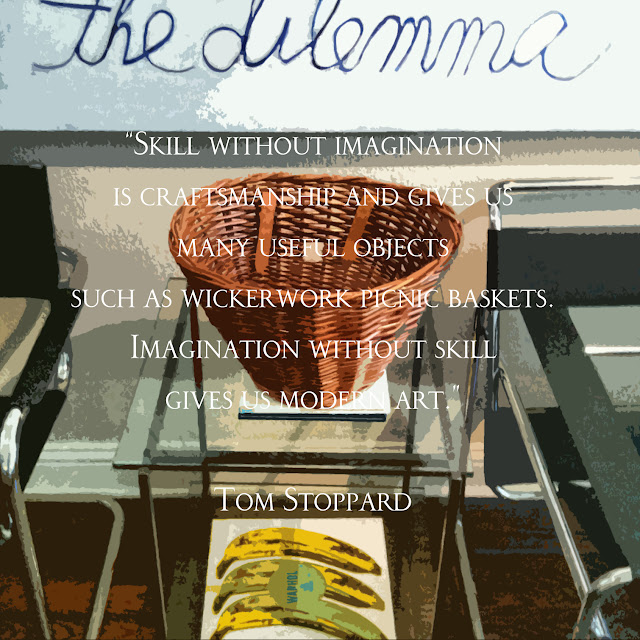 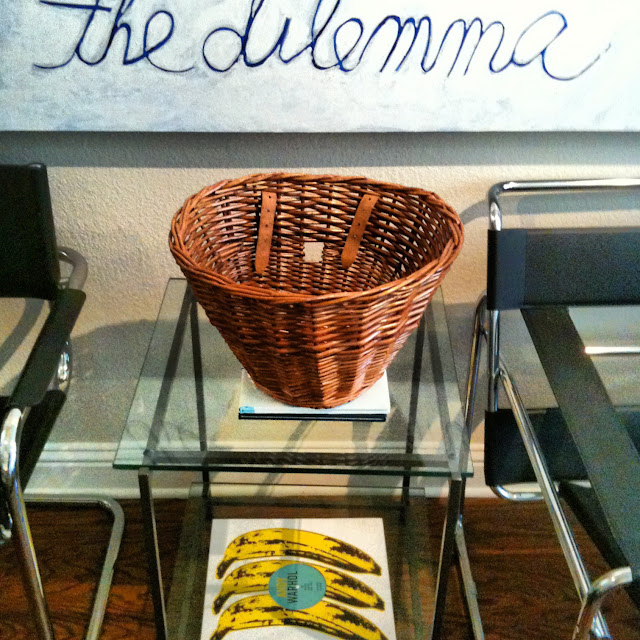 "Skill without imagination is craftsmanship and gives us many useful objects such as wickerwork picnic baskets. Imagination without skill gives us modern art."

Is it a boat or a coffin? 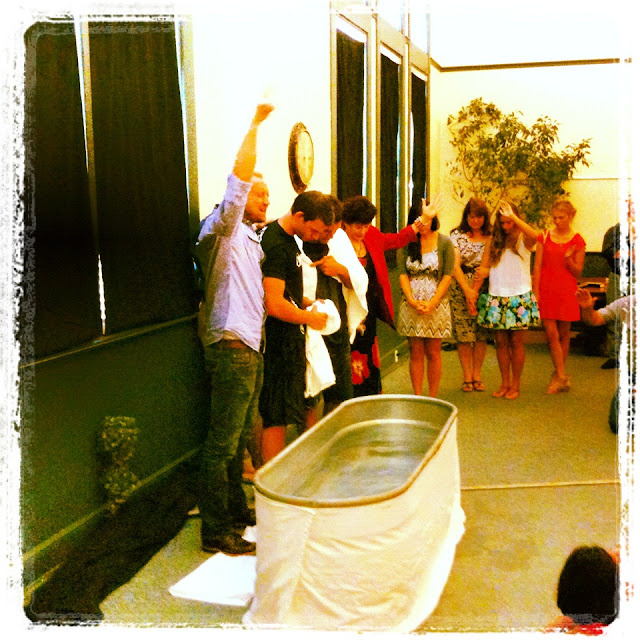 Or is it both?

We had a couple of water baptisms yesterday at the Christian gathering I attend. Two young men in their early twenties. We use a galvanized steel horse trough that might have come from Callahan's General Store.

The word 'baptized' is closely related to 'capsized'. In old Greek, they're interchangeable words. To be baptized meant to be overturned and submerged. It's a dramatic event, fraught with danger, whether in a boat or in a church. It's worlds removed from the birdbath many churches use for sprinkling baptisms, both physically and symbolically.

To the Jews of the first century A.D., baptism was a ritual cleansing. To the early Christians took this cleansing a step farther... a huge step farther.  To them, baptism was more about dying and being reborn new. One was laid into a watery grave, and raised (born again) as a new creation, as a new man or woman (Romans 6:1-14).

As I looked down at the horse-trough baptismal font, I saw a coffin with water in it. As I continued to look down, I saw a boat that had been submerged. When I looked up, I saw two young men who had died with Christ, and who had then been raised with him. They had taken a trip on a small boat on very rough seas, had drown as their boat became their coffin, they burst forth from the watery breach to a new life.