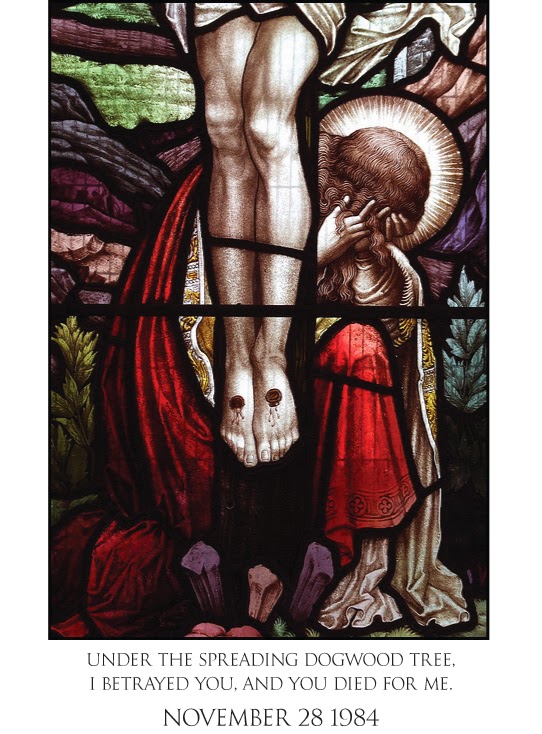 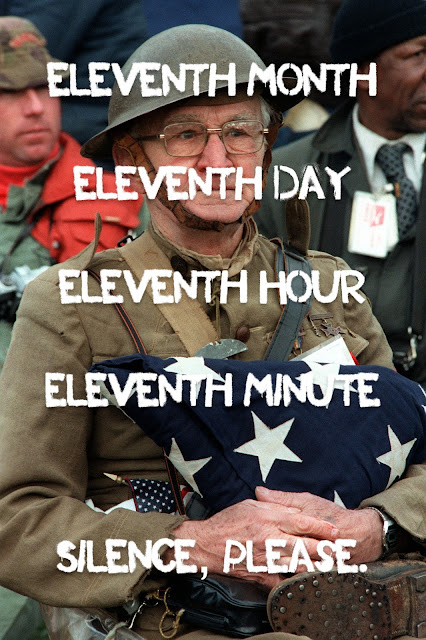 This is a picture from The Department of Defense of Joseph Ambrose, an 86-year-old World War I veteran, attends the dedication day parade for the Vietnam Veterans Memorial in 1982. He is holding the flag that covered the casket of his son, who was killed in the Korean War.
Posted by PM Summer at 12:30 PM No comments:

Reading the handwriting on the wall. 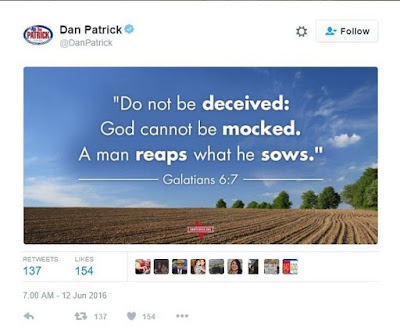 This past Sunday, I awoke to discover that a horrific attack had taken place in Orlando, Florida. When I read of the deadly carnage at a Gay nightclub, I thought of the homosexual friends/acquaintances I have in that town, of their safety, their fears, and their community. My first thought was that it was a jealous lover's revenge killing gone 'out of control', but then I saw the name of the attacker. "ISIS related," I thought.

I soon saw a Facebook post about the Lieutenant Governor of Texas, Dan Patrick, posting a Biblical passage on Twitter. I read the pictorial tweet, and I initially thought it was in response to the Orlando attack. It was a passage I know well (from Paul's Letter to the Galatians, chapter 6, verse 7), and one that I had just read on Friday morning as appointed by the Consultation on Church Union's Revised Common Lectionary for my daily morning prayer and Bible reading/study.

I know the context of the passage, and I assumed it was a reference to ISIS/ISIL/Radical Islam. The point of the letter is the Galatians turning from unearned salvation through God's Grace, to an attempt to earn salvation via the Law. This is a heresy that Islam is not only guilty of, but one that it is founded upon. The gift of Salvation by Grace, accomplished on the Cross by God in the person of jesus, is not something to throw away. God will not be mocked. By turning away from God's sacrificial atonement, we will reap from what we have sown.

But almost immediately, my Facebook feed was inundated with outrage, angry, hateful posts, accusing Lt. Governor Patrick of justifying the attack. Patrick's office posted an 'apology' for the regular Sunday Morning tweet of his, saying it was automatically posting Sunday morning, and that it was generated on the prior Thursday (well before the attack). His staff apologized for the pain it caused.

The furor didn't die down. Various newspapers ran with it, implying the post was an intentional response to the Orlando shooting, and all but accusing Patrick of lying. Shameful ignorance, or partisan misrepresentation?

Then it struck me. This was a modern-day version of the Old Testament 'Handwriting on the Wall' episode (Chapter 5, the Book of Daniel), and the fall of King Belshazzar. The tweet was not God's handwriting on the wall at a Royal Feast, but it was interpreted as such by the guests of 'The Feast' that our modern libertine culture has set us (and demands we all partake of).

The guests are outraged, for they know all too well that as they sow, so they will reap. Every contrivance to wash away the stain of guilt fails. "Out, damn spot!"

But the guilt remains, and is turned on others in unrighteous anger and vilification.

"Speak softly, and..." put your hands behind your head. 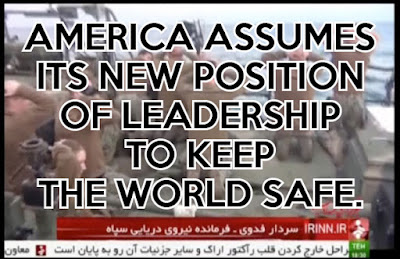