The Hairiness of Sin. 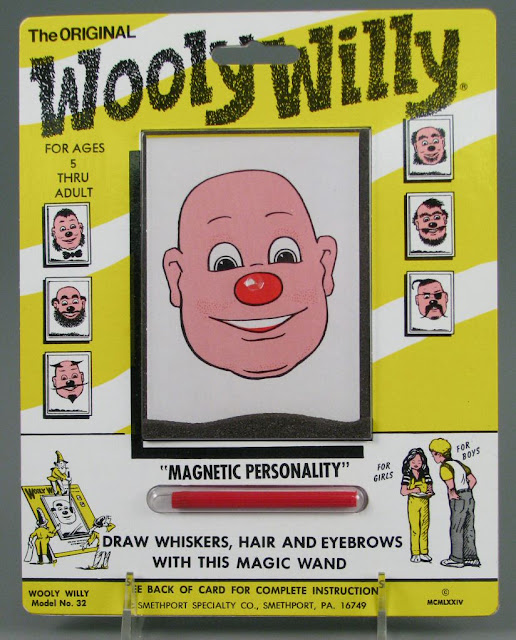 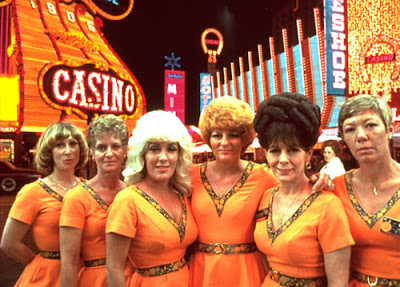 I watched Koyaanisqatsi: Life Out of Balance, for the first time in almost 29 years last night (second time overall). This is a 1982 film directed by Godfrey Reggio with music composed by Philip Glass (his best work, IMHO) and cinematography by Ron Fricke. Still powerful-good stuff. Highly recommended. But... perhaps Reggio (and certainly most reviewers) missed the point of his own complaint.

While the focus is on man's quest for technology and its abuses and misuses, mankind gets let off the hook a bit. Reggio was a novitiate for over a decade at a Roman Catholic monastery in northern New Mexico for over a decade prior to making this movie.  It shows in the film's almost Benedictine rhythms of life. And yet, what the film doesn't show is where life is truly unbalanced. Sin against God. Sin is perhaps left out of the film's equation (except sin against Mother Earth), while at the same time being that equation, because sin ultimately comes back on each of us in a way that damning impersonal technology never does.

This is a powerful film about sin, about rebellion against the Creator. But perhaps it focuses on the symptoms, not the disease. Perhaps that is an area we don't want to look into. 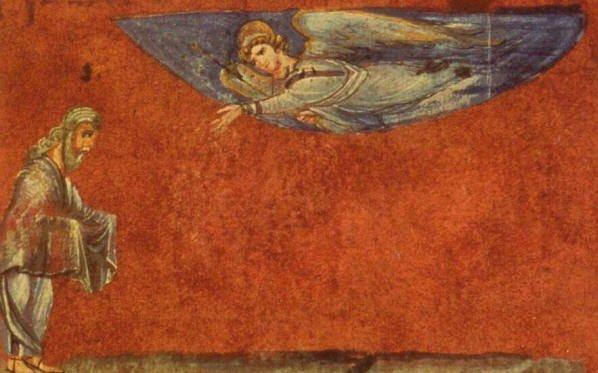 "Our faith begins at the point where atheists suppose it must be at an end. Our faith begins with the bleakness and power which is one night of the cross, abandonment, temptation and doubt about everything that exists! Our faith must be born where it is abandoned by all tangible reality; it must be born of nothingness, taste this nothingness and be given it to taste in a way that no philosophy of nihilism can imagine." 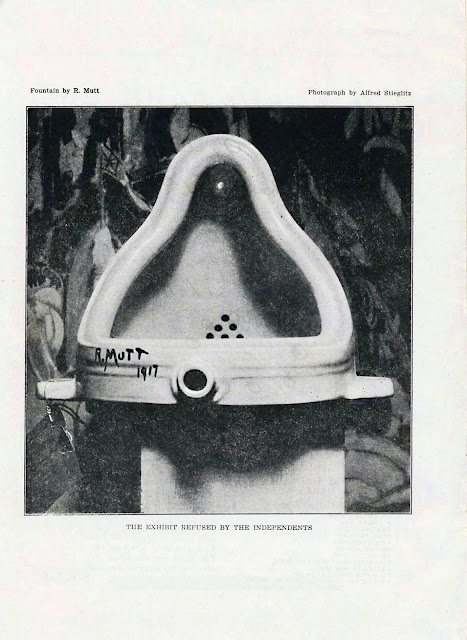 Alternate Names: Mutts R Us, We B Mutts, B. A. Mutt

Action: On July 28 of each year, members of the society will deliver and/or deposit (personally, via courier, or in the dark of night) a ceramic urinal to an exhibiting-collecting art museum/institution, preferably in their town of residence, or beyond, in total anonymity. The museum/institution shall be of their own choosing. The delivered ceramic urinal must be clean, and shall in no way be altered or personalized, although a delivery ticket may be attached.

Purpose: To commemorate the birth of Marcel Duchamp.

Disclaimer: No responsibility is implied or to be assumed.


As found on the internet, and reproduced here. 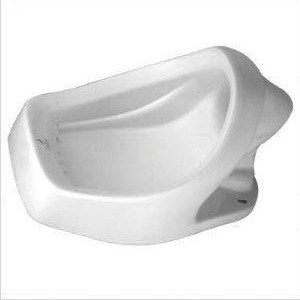 The barn swallows have returned to Campverano! 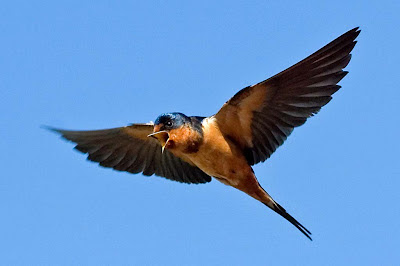 Last year was the first one in our new home, alternately described (depending upon my mood) as Casa Verano, Fort Summer, or St. Helena on the Prairie.  Today I add a new name: Campverano, referencing my surname and California's Mission San Juan de Capistrano, of returning swallow fame.

As our first winter here in Hays County drew to a close in 2011, our house became home to a colony of Barn Swallows (Hirundo rustica). These wonderful, chatty birds have remarkable aerial-acrobatic skills (90º turns at high speed... inside the front porch!), and a voracious appetite for mosquitoes (perhaps 10X the appetite of the more popular Purple Martins).

Our colony began its migration back to South America at the height of the drought (a little early, according to what I've read). Migratory patterns would have them return in early February (which is when they arrived last year), but there was no sign of them in February or early March. I have worried they might not return as a result of that near-historic drought. In vain, I have looked every day for their return.

I spotted two today, swirling around the eaves my house. The swallows have returned to San Miguel de Campverano! 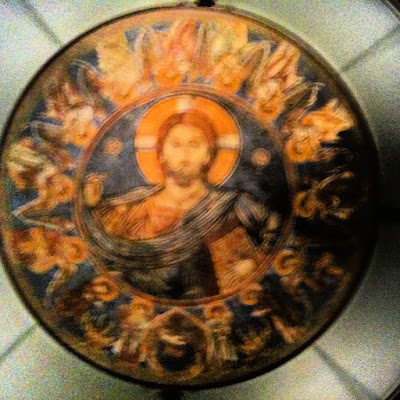 So long.  It was great while it lasted, and it will be missed.
Posted by PM Summer at 6:25 PM No comments: 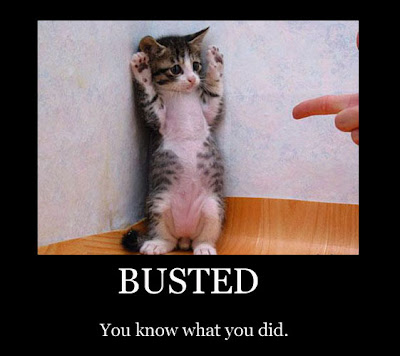 There's no escape.
Posted by PM Summer at 8:36 PM No comments: