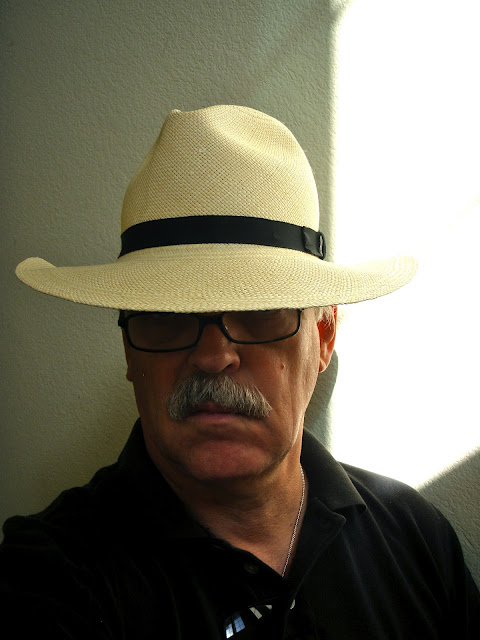 In 1919, a 13 year old girl in Oklahoma was raped. Rather than put the baby up for adoption, or turn to the arcane arts offered by some mid-wives at the time to terminate the pregnancy, the young girl and her mother decided to keep the child and raise it together (at great familial cost). That 13 year old girl was my grandmother. The baby was my mother.

In early 1950, my mother was told by her OB/GYN that she wasn't pregnant as she thought, but that she had an intrauterine tumor that needed to be surgically removed immediately. My mother declined the doctors advice, choosing instead to wait. They were both right.

On August 19th, 1950, I was born. My mother did indeed have a intrauterine non-malignant tumor that was removed about ten years later... six years after the birth of my sister. Perhaps this helps to explain my passion for the unborn.

In some ways, I am twice a survivor.
Posted by PM Summer at 7:53 AM No comments: 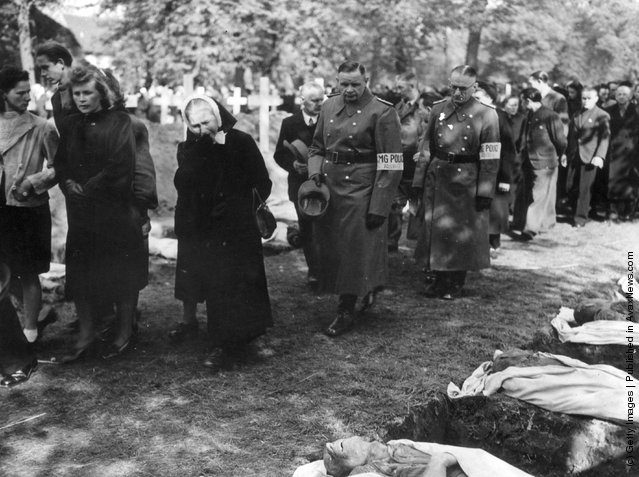 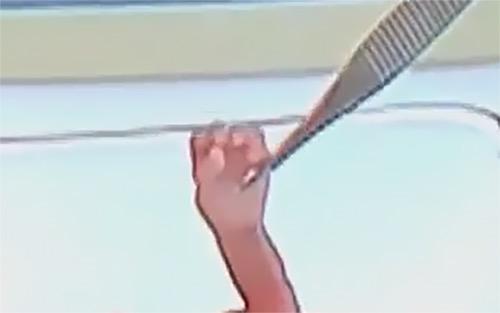 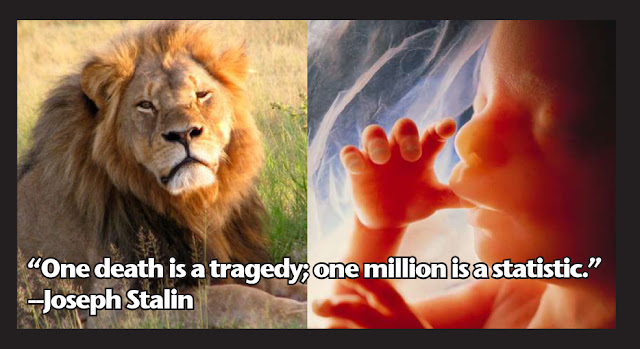