Found floating out on the internets. 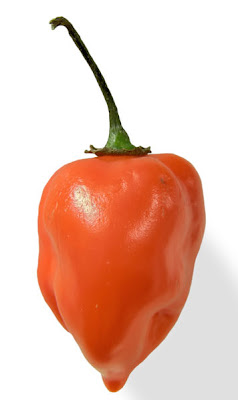 Talent doesn't insulate against agony. P. Michael Summer of Dallas recalls he was at an Austin party in 1973, sitting on the front steps of a onetime farmhouse with his roommate, Al Ragle, "and the late, great Townes Van Zandt."

There was a keg of Shiner outside, and inside, a bowl of what looked like sweet banana peppers. Mr. Summer brought the bowl outside to share.

"At first nibble, the long, waxy pepper was sweet and cool. . . . No sooner had my teeth separated that second bite from the pepper than the first bite hit. It began as a numbness on my lips and tongue, but rapidly grew into a fiery and searing pain the likes of which I had never encountered, and have not encountered since. . . . Jumping up, I ran across the yard to the waiting keg, flapping my arms like many a headless chicken must have done in that same farmhouse yard years before."

Al and Townes howled at his plight, yelling, "Sissy boy!"

But no sooner had Al taken a bite than the same thing happened.

Townes could barely control his laughter. He "grabbed a 4-inch-long pepper and popped it in his mouth whole.

"His pupils expanded so that there was no visible iris, only black holes that seemed to show into his growing panic. Flight to the ice-cold beer must have seemed impossible to him."

Help of a sort was nearer at hand. "He looked down at his feet beside the porch steps" to a "brown plastic dog bowl, half full of water with grass clippings and insect carcasses floating on its surface.

"Then with both hands, Townes quickly lifted the bowl to his ravaged mouth and drank it to its dregs."

(Originally, this was part of a story in the Dallas Morning New's Food section from several years ago. It has been edited a bit, and was part of a website that had no known connections to the Dallas News, me, Al Ragle, or Townes Van Zandt. It's a puzzlement what goes on out there on the internets.)

I know what you want. 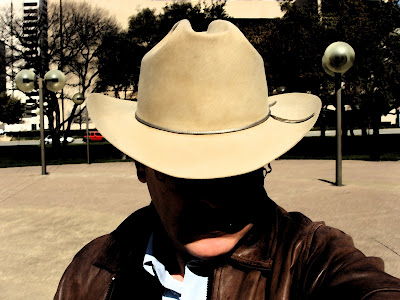