To catch a thief. 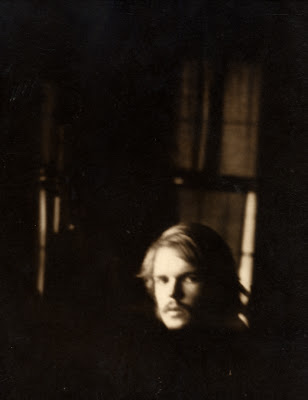 Arhoolie
Posted by PM Summer at 7:05 PM No comments:

The Upper Room was above a pub. 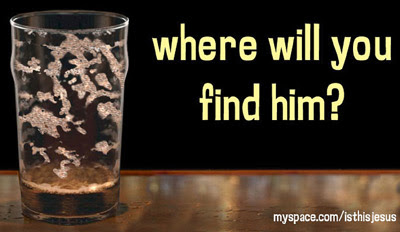 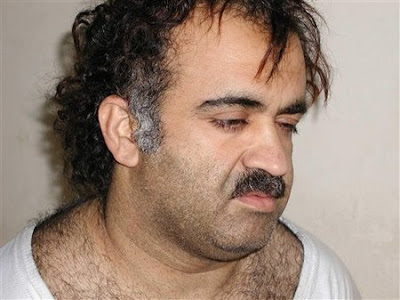 We wish we’d been surprised to learn that the White House was deeply involved in the politically motivated firing of eight United States attorneys, but the news had the unmistakable whiff of inevitability. This disaster is just part of the Bush administration’s sordid history of waving the bloody bullhorn of 9/11 for the basest of motives: the perpetuation of power for power’s sake.

Time and again, President Bush and his team have assured Americans that they needed new powers to prevent another attack by an implacable enemy. Time and again, Americans have discovered that these powers were not being used to make them safer, but in the service of Vice President Dick Cheney’s vision of a presidency so powerful that Congress and the courts are irrelevant, or Karl Rove’s fantasy of a permanent Republican majority.

In firing the prosecutors and replacing them without Senate approval, Attorney General Alberto Gonzales took advantage of a little-noticed provision that the administration and its Republican enablers in Congress had slipped into the 2006 expansion of the Patriot Act. The ostensible purpose was to allow the swift interim replacement of a United States attorney who was, for instance, killed by terrorism.

But these firings had nothing to do with national security — or officials’ claims that the attorneys were fired for poor performance. This looks like a political purge, pure and simple, and President Bush and his White House are in the thick of it.

Earlier, the White House insisted that it had approved the list of fired United States attorneys after it was compiled. Now it admits that White House officials helped prepare it. Harriet Miers, the White House counsel whom Mr. Bush tried to elevate to the Supreme Court, originally wanted to replace all 93 attorneys with Republican appointees.

The White House still says Mr. Bush was not involved in the firings, but newly released documents show that he personally fielded a senator’s political complaint about David Iglesias, who was fired as United States attorney in New Mexico. The papers suggest that the United States attorney in Arkansas was fired just to put a Rove protégé in his place, and a plan was mapped out by administration officials to “run out the clock” if lawmakers objected.

Among the documents is e-mail sent to Ms. Miers by Kyle Sampson, Mr. Gonzales’s chief of staff, ranking United States attorneys on factors like “exhibited loyalty.” Small wonder, then that United States Attorney Carol Lam of San Diego was fired. She had put one Republican congressman, Duke Cunningham, in jail and had opened an inquiry that put others at risk, along with party donors.

More disturbing details have come out about Mr. Iglesias’s firing. We knew he was ousted six weeks after Senator Pete Domenici, Republican of New Mexico, made a wildly inappropriate phone call in which he asked if Mr. Iglesias intended to indict Democrats before last November’s election in a high-profile corruption scandal. We now know that Mr. Domenici took his complaints to Mr. Bush.

After Mr. Iglesias was fired, the deputy White House counsel, William Kelley, wrote in an e-mail note that Mr. Domenici’s chief of staff was “happy as a clam.” Another e-mail note, from Mr. Sampson, said Mr. Domenici was “not even waiting for Iglesias’s body to cool” before getting his list of preferred replacements to the White House.

Given what’s in those documents, it was astonishing to hear Mr. Gonzales continue to insist yesterday that he had no personal knowledge of discussions involving the individual attorneys. Senator Charles Schumer, Democrat of New York, was right on the mark when he said that if Mr. Gonzales didn’t know what Mr. Sampson was doing, “he doesn’t have the foggiest idea of what’s going on” at his department. Fortunately, last year’s election left Democrats like Mr. Schumer in the majority, with subpoena power. Otherwise, this and so many other scandals might never have come to light.

Mr. Gonzales, who has shown why he was such an awful choice for this job in the first place, should be called under oath to resolve the contradictions and inconsistencies in his story. Mr. Gonzales is willing to peddle almost any nonsense to the public (witness his astonishingly maladroit use of the Nixonian “mistakes were made” dodge yesterday). But lying to Congress under oath is another matter.

The Justice Department has been saying that it is committed to putting Senate-confirmed United States attorneys in every jurisdiction. But the newly released documents make it clear that the department was making an end run around the Senate — for baldly political reasons. Congress should broaden the investigation to determine whether any other prosecutors were forced out for not caving in to political pressure — or kept on because they did.

There was, for example, the decision by United States Attorney Chris Christie of New Jersey to open an investigation of Senator Bob Menendez just before his hotly contested re-election last November. Republicans, who would have held the Senate if Mr. Menendez had lost, used the news for attack ads. Then there was the career United States attorney in Guam who was removed by Mr. Bush in 2002 after he started investigating the superlobbyist Jack Abramoff. The prosecutor was replaced. The investigation was dropped.

In mid-December 2006, Mr. Gonzales’s aide, Mr. Sampson, wrote to a White House counterpart that using the Patriot Act to fire the Arkansas prosecutor and replace him with Mr. Rove’s man was risky — Congress could revoke the authority. But, he wrote, “if we don’t ever exercise it, then what’s the point of having it?”

If that sounds cynical, it is. It is also an accurate summary of the governing philosophy of this administration: What’s the point of having power if you don’t use it to get more power?