Are you up for a challenge as Lent draws to a close?

The Appliance of the Law.

I can't quite understand how it's possible for one person to think God is both smart enough to know which people among all the people on Earth keep the Sabbath and stupid enough not to realize this is cheating.

Too cool to ignore.


Slagsmålsklubben - Sponsored by destiny from Tomas Nilsson on Vimeo.
Posted by PM Summer at 8:54 AM No comments:

Here are seven 10-minute (+/-) videos of a 12 mile loop through in-town Dallas on a Friday afternoon at the start of rush hour. Some of the streets used are part of the Dallas Bike Route system (including the bridges across the Trinity), and some are not, illustrating how important education for confident cycling is over the reliance upon fear-based special facilities, when it comes to bicycles being a truly useful part of the transportation mix.

The average rolling speed for this ride was about 15 mph, and the average trip speed was just under 10 mph.

Please pay attention to the lane position of the cyclist(s). By legally controlling the lane, motor vehicles do not attempt to pass them without first pulling out. The vehicles complete the pass at a safe distance, and then pull in when it's clear, making the so-called "safe-passing" law unnecessary.

Thanks to Brian DeSousa of Dual Chase Productions in Long Beach, California, Richard Wharton of the Cycling Center of Dallas, and to local vehicular cyclist Herman May (the guy with the panniers).

It really is this easy.

Note: No horns were honked, tempers lost, or fingers waved, in the making of this video.
Posted by PM Summer at 8:45 PM 1 comment:

I haven't always been penitent. 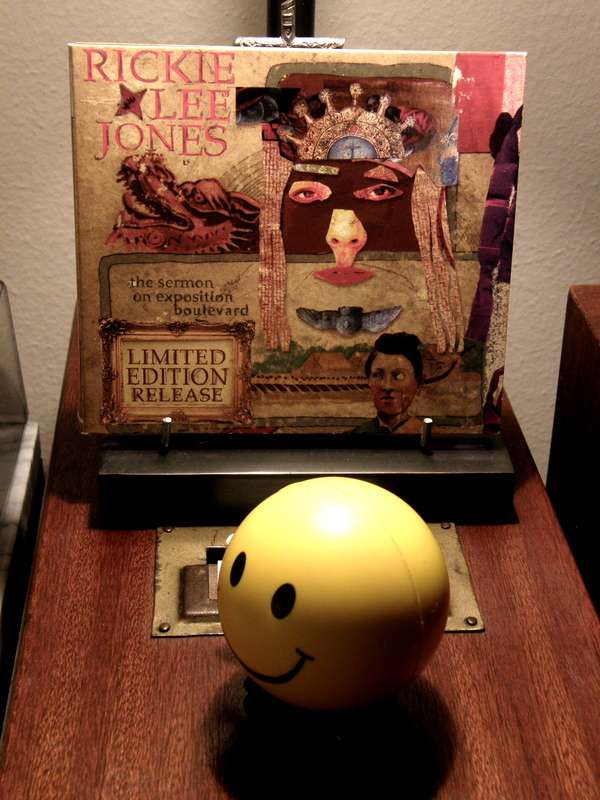